I’ve received a lot of positive feedback off of a recent post on Intrinsic Motivation and have been asked to expand on the points I discussed in more depth. Thus, I am going to start here with point one:

“Break each task down into segments that have achievable goals. Write 200 (or 2000) words a day to complete your novel. Break a five mile run into five pieces, so if you need to run it in 45 minutes, you have five goals there, each of nine minutes. Hit one, you feel better, hit another, confidence and motivation grows. One run turns into two, two a week, a week pushes you out.”

Quite often, we put the cart before the horse. We have goals, big ones, but we forget what is required to reach them. For whatever reason, humans think they can blink their eye and boom: they will have a novel or a three hour marathon. Unfortunately, this is not the case. I coach many athletes who have grand plans—they want to run marathons, they want to run them fast, and they want to reap rewards (race qualifications, medals, etc). But a marathon is the sum of many, many efforts. While elites may jump out there and shatter the world with awe, the truth is that their races are the sum of years or raining, and months of specific training for that race. A quick read of Running with the Kenyans details a lifetime of running behind such performances. Some are more gifted than others, but in general, these gifts need repeated exercising for success. Once serious, this lifetime of training comes in the form of training blocks divided into segments ranging from base to quality to tapper. 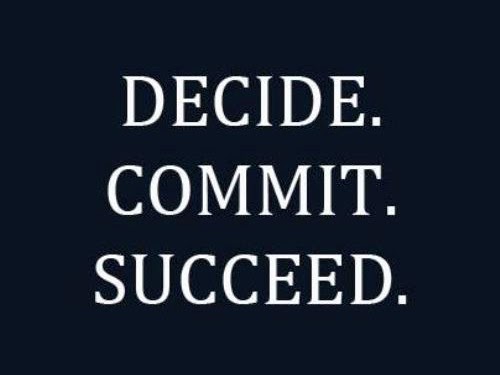 Each phase is further broken down into weeks of training, training concentrating on various efforts, distances and abilities. In terms of elite runners, days often include multiple training sessions (as many as three). Each has a goal, one might have pace, the other might be strength, the next recovery. The cart is never before the horse, for they the horse is being bred, raised, trained and the cart built from scratch before one ventures out.

I know I am prattling on here, but the point is, have goals. Tons of them. Have goals all over the place. Hit your daily mileage. If the goal is to run slow (yes, this is legitimate) then do it. If you are to run for two hours and no more, then do so. Within those two hours, make an effort to set goals. Maybe to hit your interval sequence or hit a specific mileage. All in all, these daily goals allow one to build to weekly ones, monthly ones, and ultimately your dream. If you fail, and you will, use said failure as motivation. Why did you fail? What went wrong? How can you get to where you need to be? Thus, through self-reflection, reset the path, and thus strive for the end result. Likewise, if you want to write a book, write one. Start with a daily word count, a ritual. It doesn't matter if the words suck, it matters if the words get written. You can and will edit them later. Stephen King, notorious for pumping works out, writes at least 2,000 words a day. He has goals, and he hits hit goals in order to succeed.