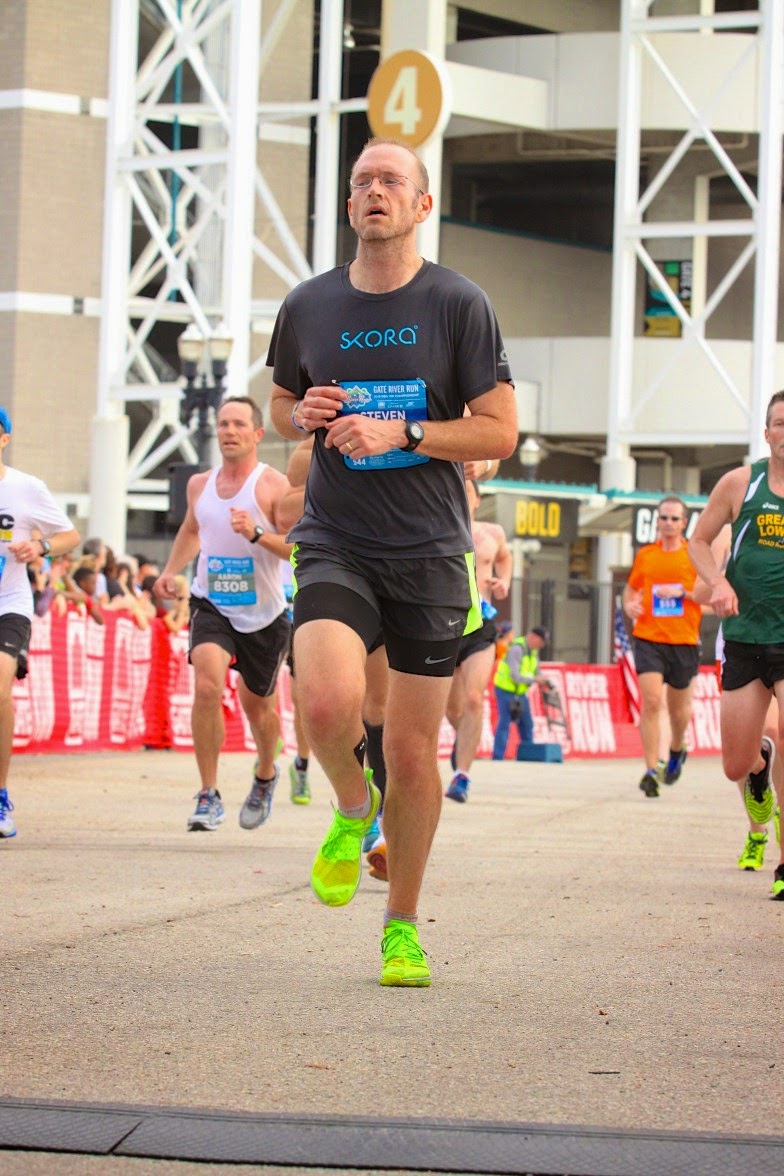 As SKORA continues to mature as a shoe company, their shoe line has followed suit. Their latest incarnation comes in the form of the Tempo. As a brand ambassador (for two years plus at this juncture), I sometimes have the privilege of wear testing the samples. In early January, the Tempo, Core, Phase, Form, and Fit all appear to be cut from same cloth, the Tempo has a slightly different look, you can tell it is related, but it is not the same per se. Yes, it has the same anatomical shape as the other models and a roomy toe box as well, but this shoe looks more like a road shoe than anything else SKORA has created. The heel is curved, but with more of an eye to a gradual curve, kind of like the curve Nike applied to recent incarnation of the Free (I wonder who the borrowed that idea from). Thus, the shoe has a more mature look but remains showy at the same time with a see through upper and extreme breathability. That said, this shoe has plenty to like
which had been rumored for a while, arrived at my door. The first thing that sticks out on the Tempo is that it appears as somewhat of a divergence from SKORA’s other models. While the

First off, while all of SKORA ’s other models work well on the road, at least in my opinion, this
model is built for the road. It has a degree of padding that is perfect—you can feel the road, but you feel like you can run on the road all day. Yet, this padding is not spongy, overly thick, and it does not take away from your run. I found the right amount of give, and since I run in zero drop mostly, the adjustment period was nil for me. I could just log miles in the shoe and feel confident that my feet were receiving enough protection to feel good after a long run.

The sole is soft, flexible, and responsive. Your foot can bend it move like it is supposed to while feeling protected and supported. While some people post online that the bones in your foot do not bend, the fact of the matter is that your foot adapts to the contours of nearly every surface, so to run naturally, no matter what your foot-strike pattern, the shoe should move as well. This fact is something both Altra and Newton fail to understand. All in all, the stack height is a mere 22mm while maintaining a high degree of flex and zero drop. You will not appear taller when you wear these shoes, but you will feel faster.

On to the running: they handled well on the trails, surviving roots, rocks, and mud but they also felt great on the track. 400's felt easy (expect for the kids I was chasing) and a tempo run in the Tempo was comfortable as well. I’ve raced in these shoes and worn them around for walks with no complaints. The Tempo sample has become a frequent and common choice out of my shoe rotation.

Cons:
As always, any and all questions are welcome. 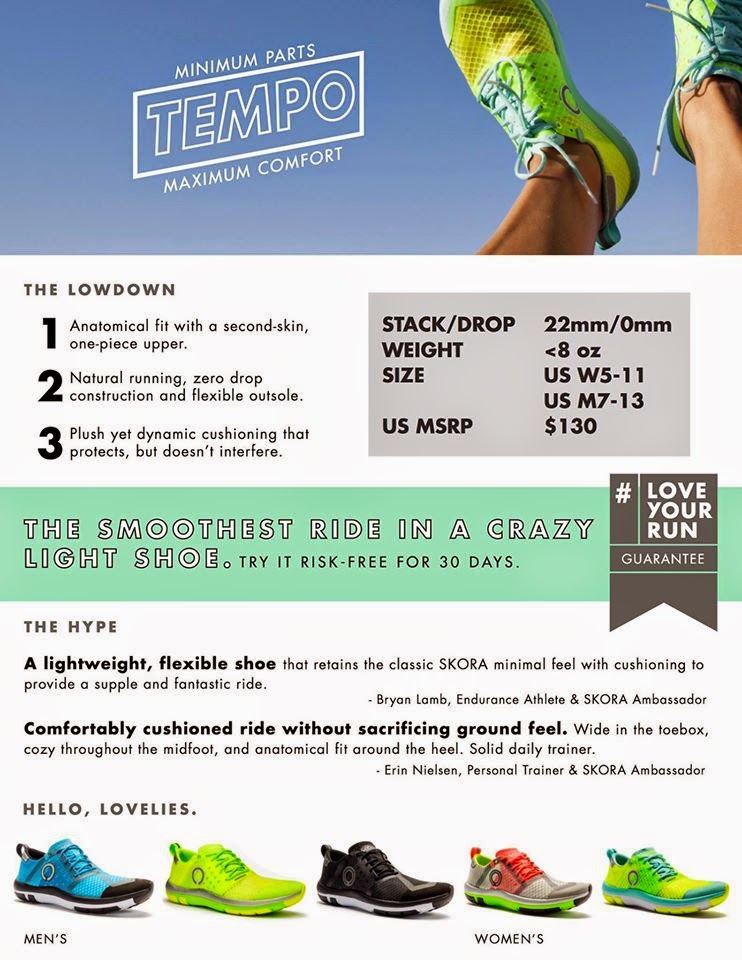